Richard Avedon was one of the greatest photographers to ever have lived. American photographer Richard Avedon was best known for his work in the fashion world and for his minimalist, large-scale character-revealing portraits. He was also known for his signature blue jeans and simple buttoned-up shirts tucked in at the front. And his horn-rimmed glasses. Perfectly accessorized with a 35mm camera. He was a STYLE EYECON. 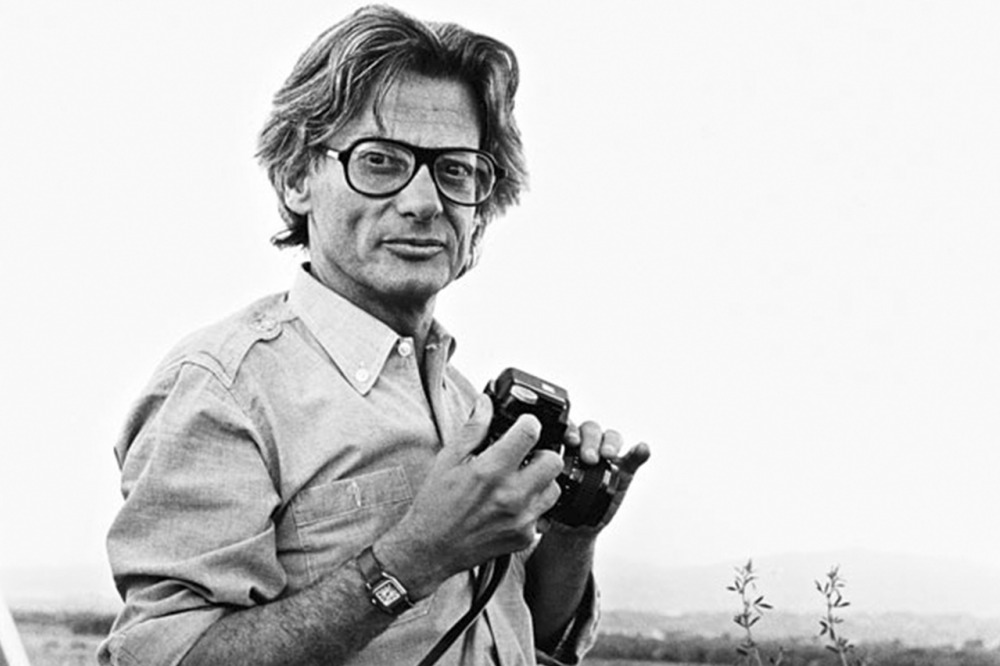 Avedon was somewhat near-sighted and worn opticals all his life, although often these would be pushed up to rest on his forehead whenever he was examining prints. He spoke in a gravelly voice with an East Coast accent. 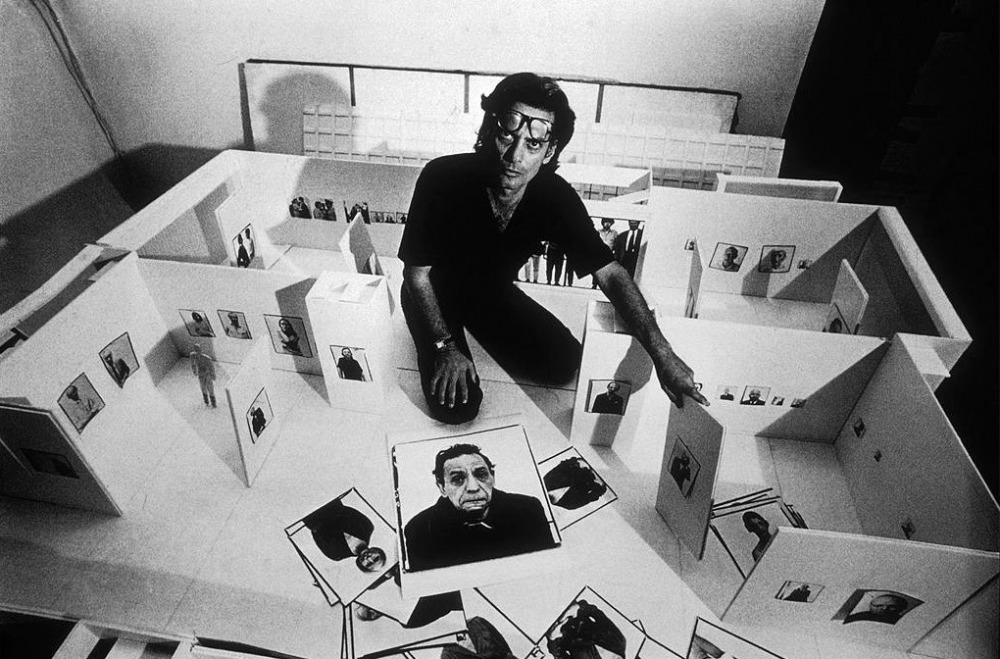 His work spanned several decades, as he starting shooting for Harper’s Bazaar at just 22 years of age.
Redefining portraiture, he has photographed everyone from Marilyn Monroe to Andy Warhol, to Kate Moss to Kurt Cobain. 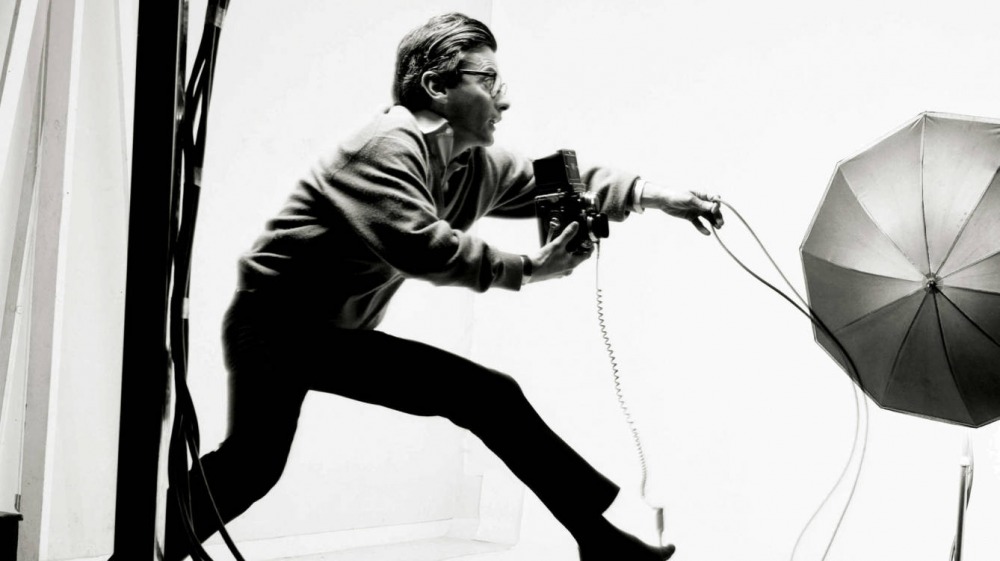 His style was very personal and his photographs are known for their filmographic and grainy black-and-white aesthetic.

When it comes to Richard Avedon's biography you can say his destiny was written in the stars. He was born on May 15, 1923 in New York City. His mother, Anna Avedon, came from a family of dress manufacturers, and his father, Jacob Israel Avedon, owned a clothing store called Avedon’s Fifth Avenue. Inspired by his parents, Avedon took a great interest in fashion, especially enjoying photographing the clothes in his father’s store. 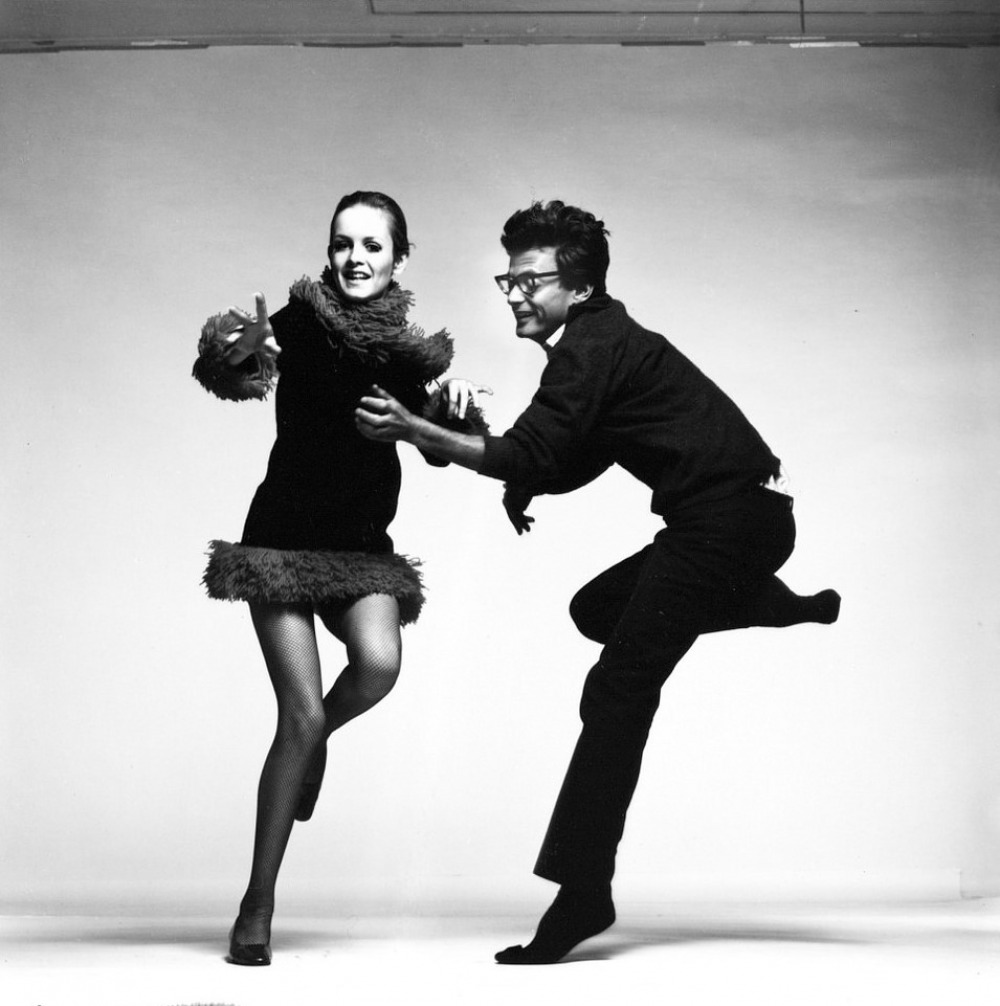 Avedon attended DeWitt Clinton High School in New York City, where one of his classmates and closest friends was the great writer James Baldwin. This is when Avedon developed his love for poetry. After graduating, Richard enrolled at Columbia University to study philosophy and poetry. He dropped out after only one year to serve in the United States Merchant Marine during World War II. There, his main duty was taking identification portraits of sailors. Avedon served in the Merchant Marine for two years and then he attended the New School for Social Research in New York City to study photography under Alexey Brodovitch, the acclaimed art director of Harper’s Bazaar. And the rest is history... In 1955 Avedon made fashion and photography history when he staged a photo shoot at a circus. The iconic photograph of that shoot, “Dovima with Elephants,” features the most famous model of the time in a black Dior evening gown with a long white silk sash. 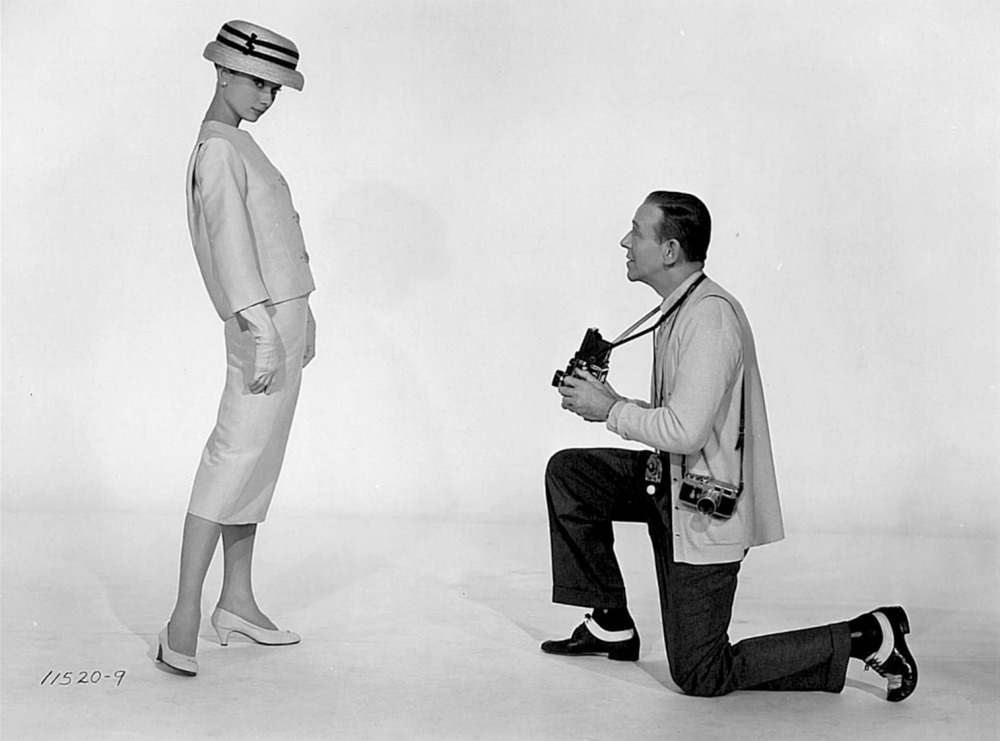 Fun Fact: Richard Avedon inspired the classic 1957 film Funny Face, in which Fred Astaire’s character is based on Avedon’s life. The script was written by Leonard Gershe. Gershe was a friend of Richard Avedon’s since their days together in the Merchant Marines, and he based his story on the real life romance of photographer Avedon and model Dorcas Marie Nowell. Just like in the movie, Avedon discovers his muse working in Greenwich Village. 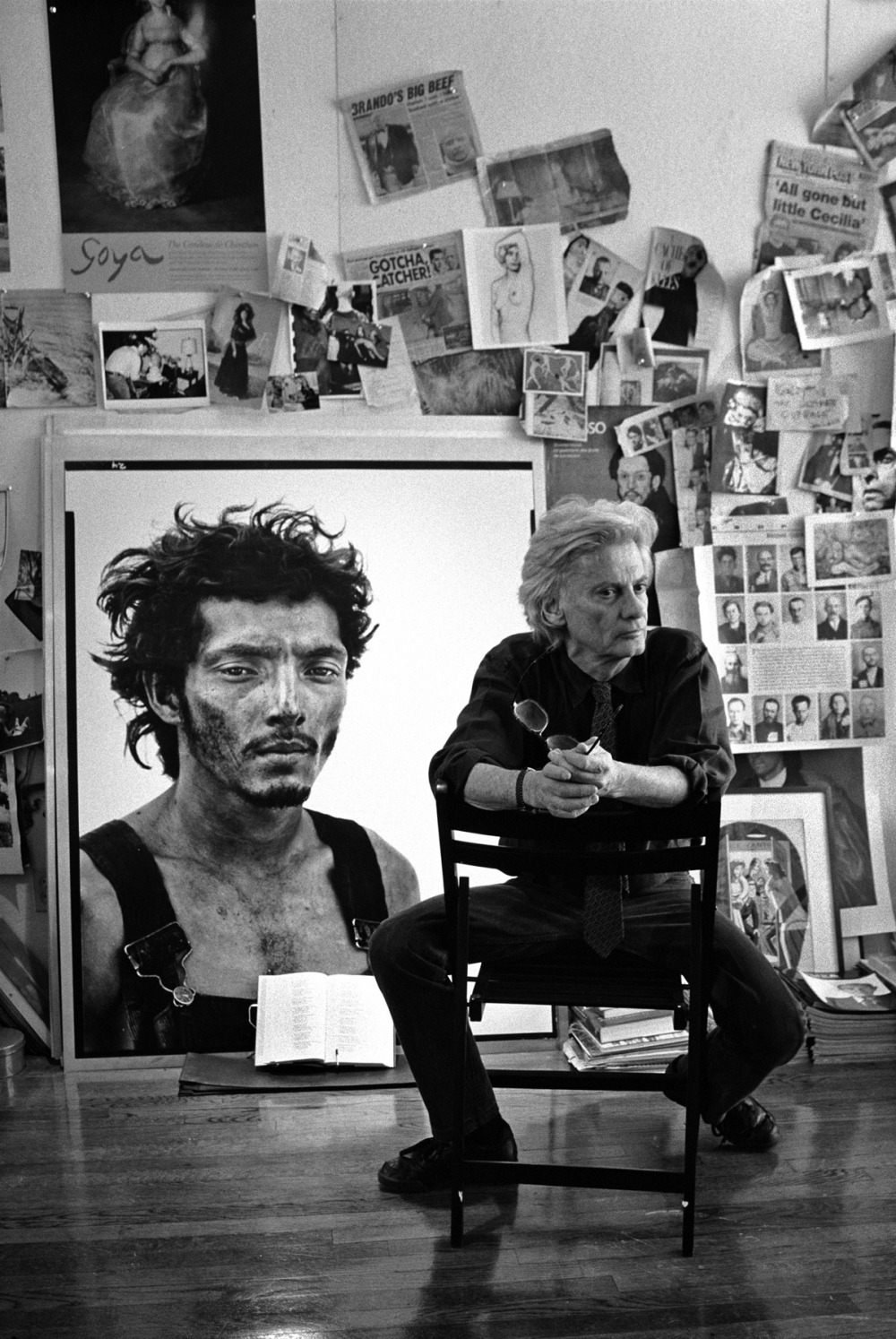 In 1959 he published a book of photographs, “Observations”, featuring commentary by Truman Capote, and in 1964 he published “Nothing Personal”, another collection of photographs, with an essay by James Baldwin, his old high school friend, who wrote a cri de coeur of astonishing eloquence about the absence of common dignity in America. He denounced the false myths, racial and ethnic hierarchies, pointing to the loneliness that underlies the glossy American optimism put forward by Hollywood and the media.

One of the first self-consciously artistic commercial photographers, Richard Avedon played an important role in defining the artistic purpose and possibilities of the genre. Thus, in 1974 Avedon’s photographs of his terminally ill father were featured at the Museum of Modern Art and in 1977, a retrospective collection of his photographs, was exhibited at the Metropolitan Museum of Art. 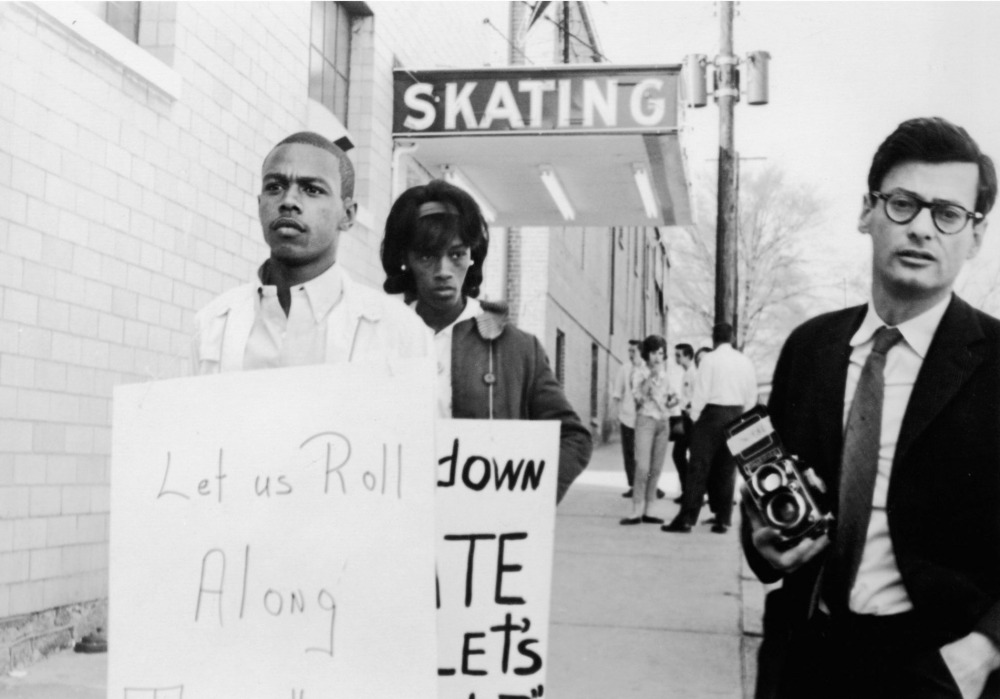 To top things off, in 1992 Avedon became the first staff photographer in the history of The New Yorker. 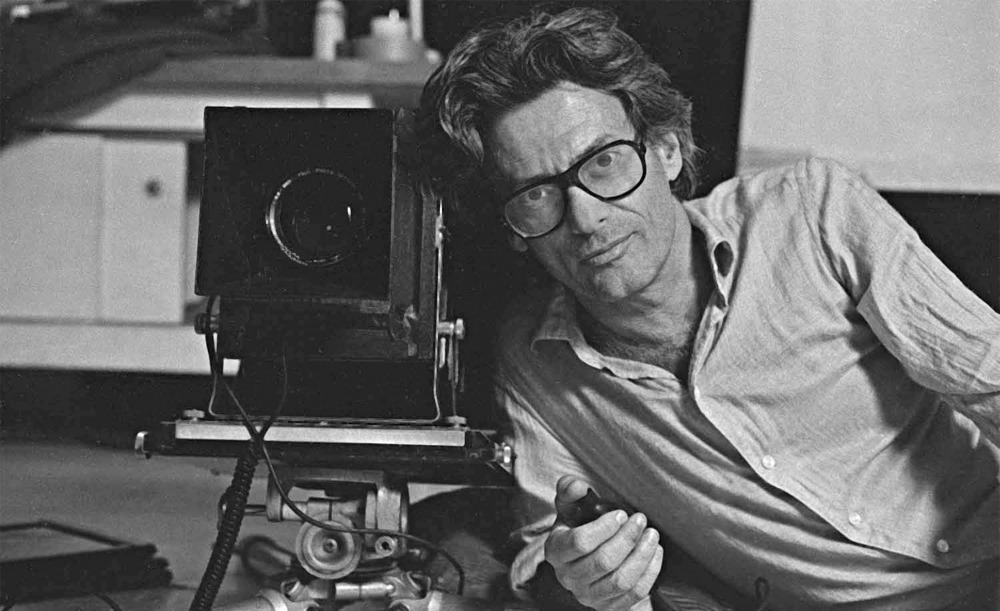 While behind the lens, few images of the photographer exist of him in front of it. All-American, basic and practical are words that perfectly sum up Avedon’s fashion sense. A dramatically good-looking man he had his look locked down with his graphic eyeglasses and imposing stare. A simple button-up shirt undone at the collar and rolled up sleeves worn with jeans completed his day-to-day outfits. An expert in the image business, Mr Avedon knew that simplicity in dress is often the best option, particularly on formal occasions.
One of the greatest photographers of the 20th century, Richard Avedon expanded the genre of photography with his surreal and provocative fashion photography as well as portraits that revealed the souls of some of the most important and unreadable figures in the world. 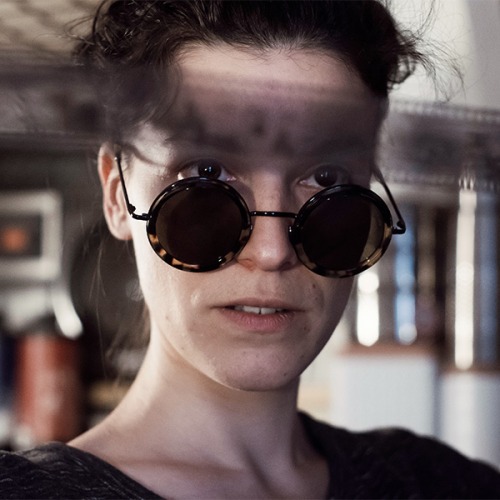 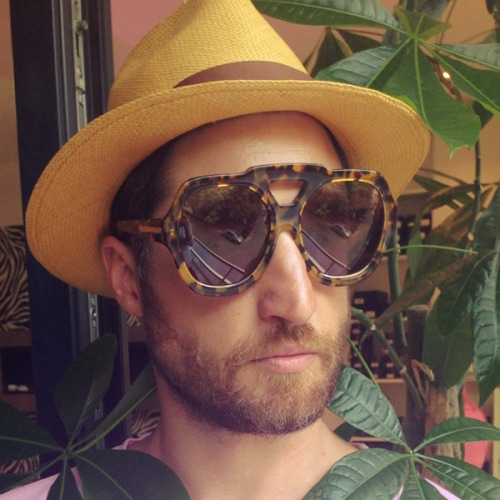